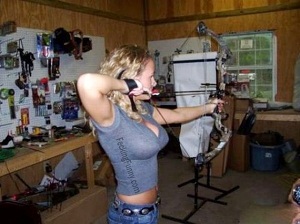 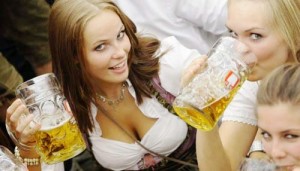 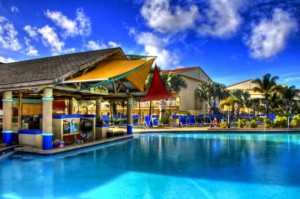 This is part II of TheProxyGuide tutorials on PHProxy (PHP proxy) script. In this tutorial, we will show you how to insert advertisement code and how to customize the address form.

PHProxy script (PHP proxy) is one of the best proxy scripts and is used by many sites, although the development has stopped. The demo site of PHProxy is setup at: http://theproxyfree.com.

In this tutorial, you need change two files: index.php and index.inc.php 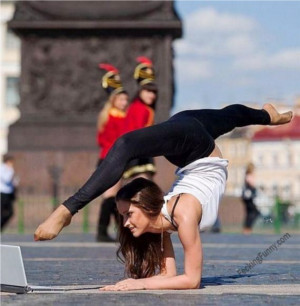 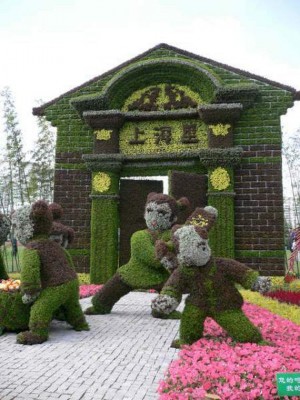 Glype proxy is currently one of the most popular proxy scripts written in php. In this tutorial, we will show you how to install and configure your Glype proxy script. You may check the demo site at: http://GoYap.net/glype/

Here is the video. Enjoy!

Surrogafier is another proxy script similar to PHProxy. The script only include one php file. 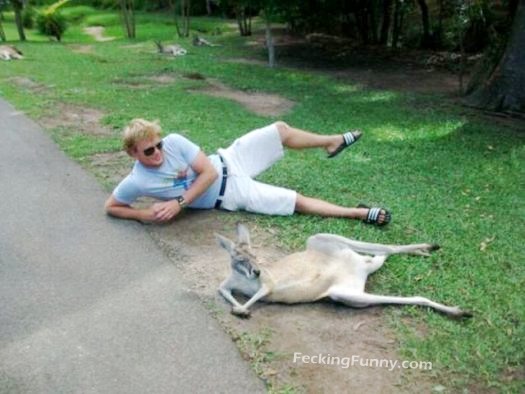