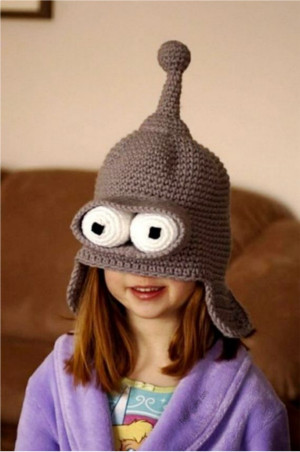 CGIProxy is a free (for non-commercial use only) proxy script written in Perl. The copyright of the script is apparently owned by James Marshall. The script was initially (1.0) release on August 3, 1998.

Here is the detailed comparison of PHProxy, CGIProxy and Glype.